Thai Yoga Bodywork, also known as Thai Massage or Thai Yoga, is an ancient and sacred healing treatment from Thailand that integrates Yoga, Ayurveda, and Buddhist spiritual practice. Unique from other types of bodywork and massage, Thai Yoga is also a form of Yoga Therapy that combines assisted Yoga poses, rhythmic massage, acupressure, energy work, and Buddhist meditation. It helps receivers release blocked areas and stimulates the flow of healing energies within the mind, body, and spirit.

Jamie took his first yoga class in 1993 and began attending public yoga classes regularly in 2008.  In 2016, after his two kids graduated high school, he completed his 230-hour yoga teacher training.
In June 2017, he felt called to begin Thai Yoga Bodywork training and studied at the Devanadi School of Yoga & Wellness under the supervision of Tanya Boigenzahn. In November 2018 Jamie studied in Chiang Mai, Thailand, with Master Ajahn Pichest. Along with being a United States Army veteran, Jamie is in addiction recovery and uses his experience to help others in similar circumstances. Jamie has found that Thai Yoga Bodywork can not only assist people with physical or emotional injuries – it also can support those who have experienced other traumatic events as they go through the recovery process.

Visit All Our Locations 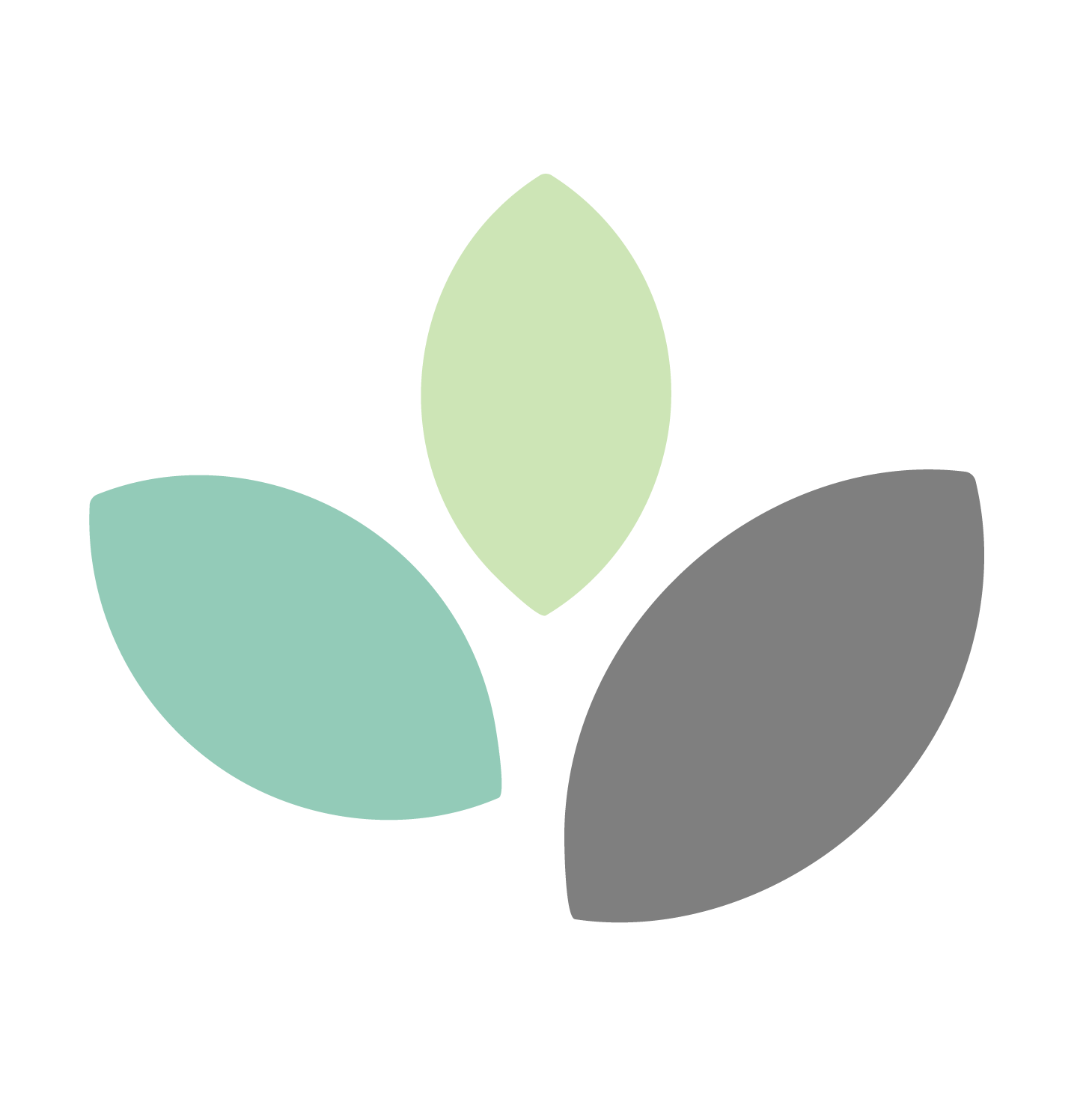 Are Your a Provider?

Grow with us!
Change Location
Find awesome listings near you!